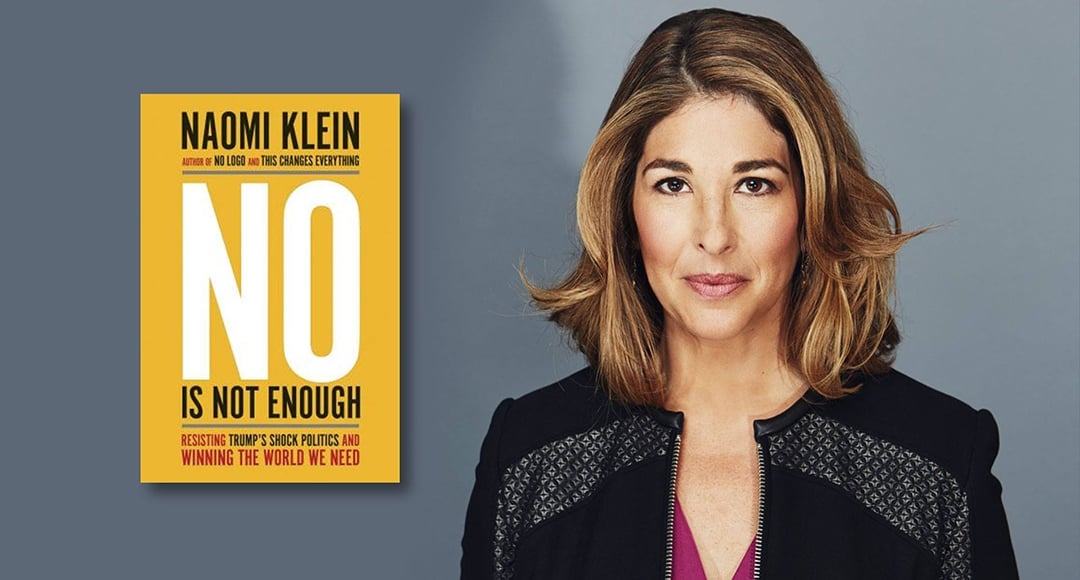 Since then, she's turned her intellectual ire on to even bigger terrain - the political and economic systems underpinning capitalism and climate change. The way to save the planet, she says, requires a radical rethink which will address what she calls the "unresolved tensions" between big business and over-consumption.

It's no surprise then that her fierce broadsides against the free market ideology have attracted plaudits and opprobrium in equal measure. But, coming from a family steeped in political activism, such polarized reactions come with the territory. Her grandparents were fervent Marxists and she was born in Canada to American activist parents who fled the US in protest against the Vietnam War. Her mother is a feminist filmmaker while her doctor father was heavily involved with the natural birth movement.

Growing up in the 1980s, she was a committed shopper and self-confessed "teeny bopper." But at 19 she experienced a dramatic political awakening - after that, she says, "you had to call yourself a feminist."