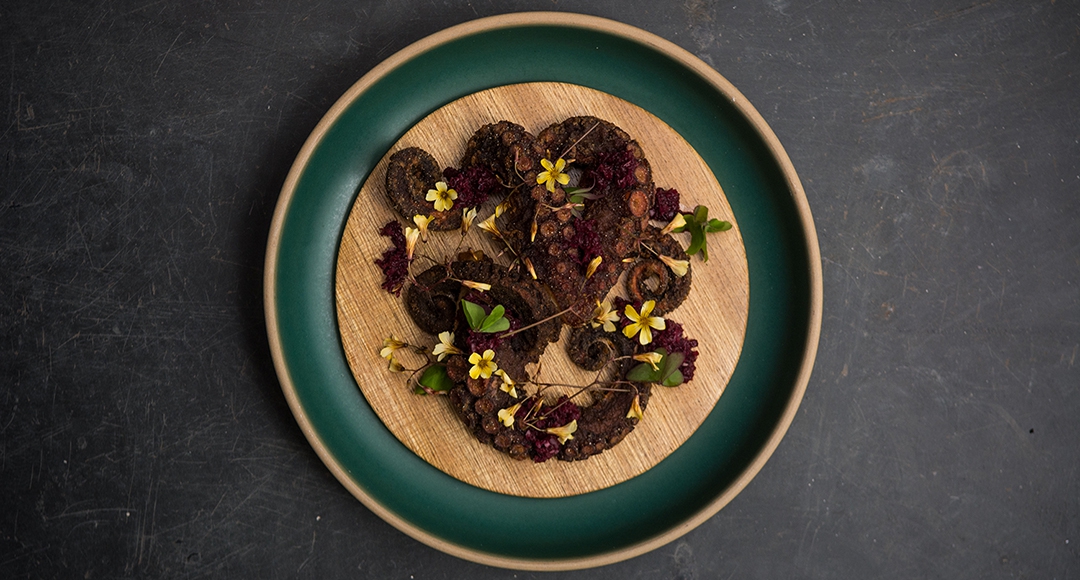 After a decade cooking at Central, the three-time No.1 in Latin America’s 50 Best Restaurants, alongside her husband Virgilio Martínez, Latin America’s top female chef reveals everything you need to know about her début project in the Peruvian capital’s Barranco neighbourhood. There is no menu.

Mauka is one of many little-known ingredients served at Kjolle

“We’ll be working more with vegetables at Kjolle (pronounced koy-ay) overall. I’m investigating some projects with Mater Iniciativa, which is how we obtain information to create concepts, that Central hasn’t been able to revise and we want to show off in Kjolle. One example is mauka, a root that’s no longer used in Peru but has adapted really well to both Andean and Amazonian soils.

“I’ll be using lots of seafood plus I love tubercles so I want to take a fresh look at them. Mater’s work with herbs is very important so there will be plenty on the menu. I love citrus fruits from the Amazon, products that Central doesn’t necessarily use, while corn on the cob is my all-time favourite ingredient.” 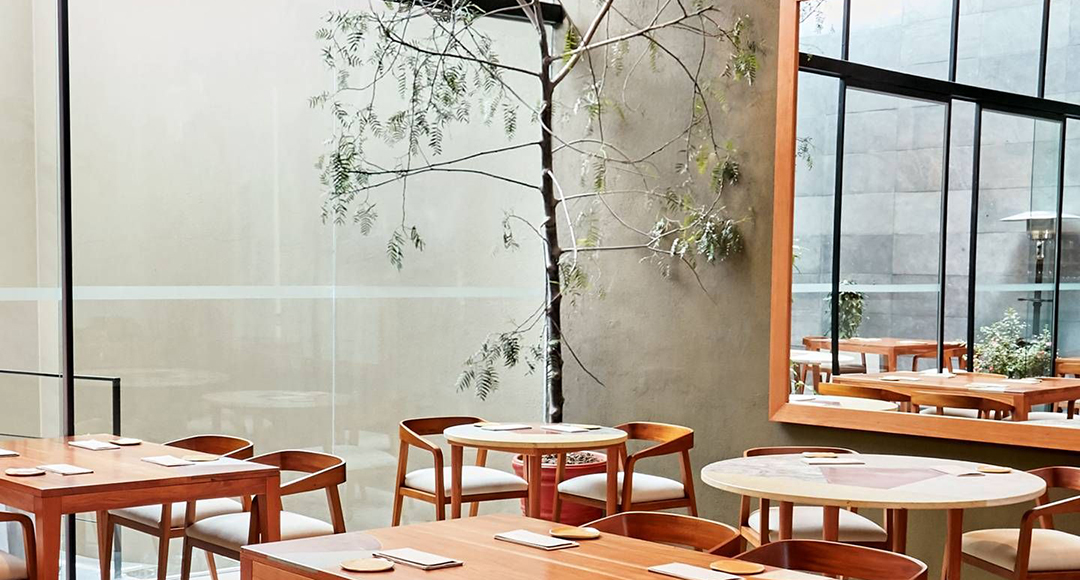 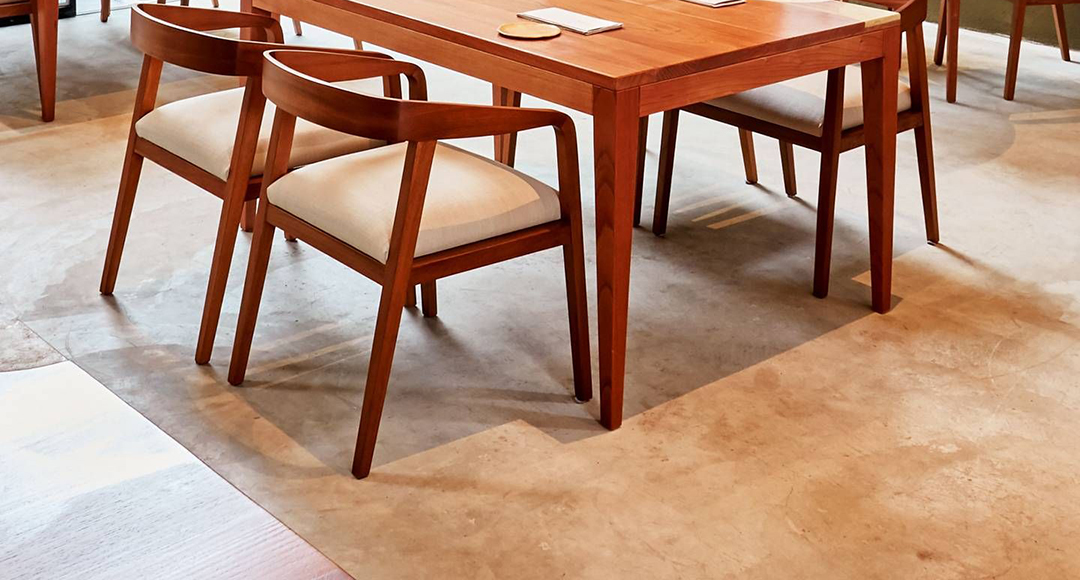 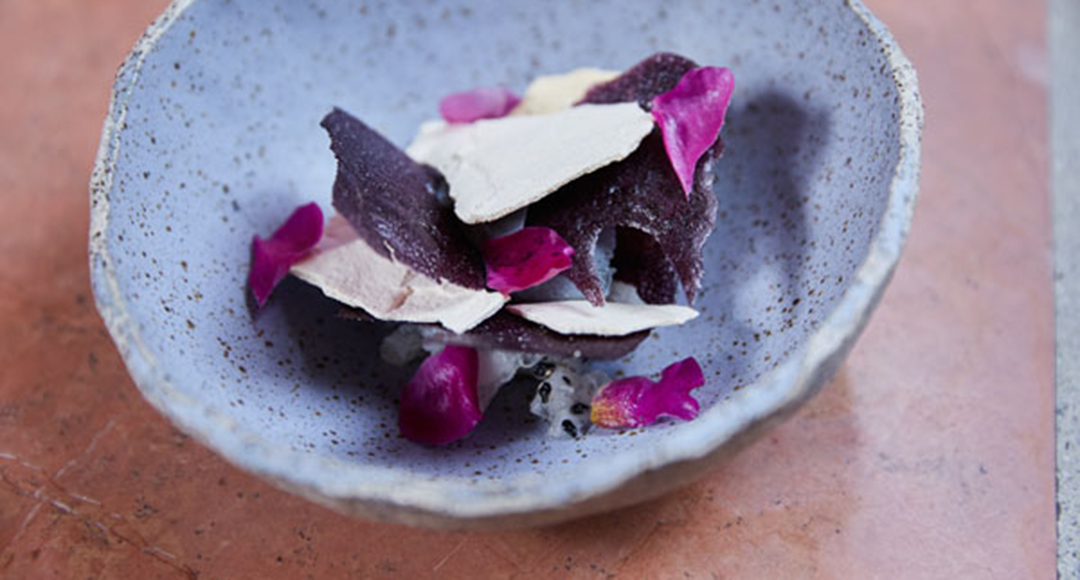 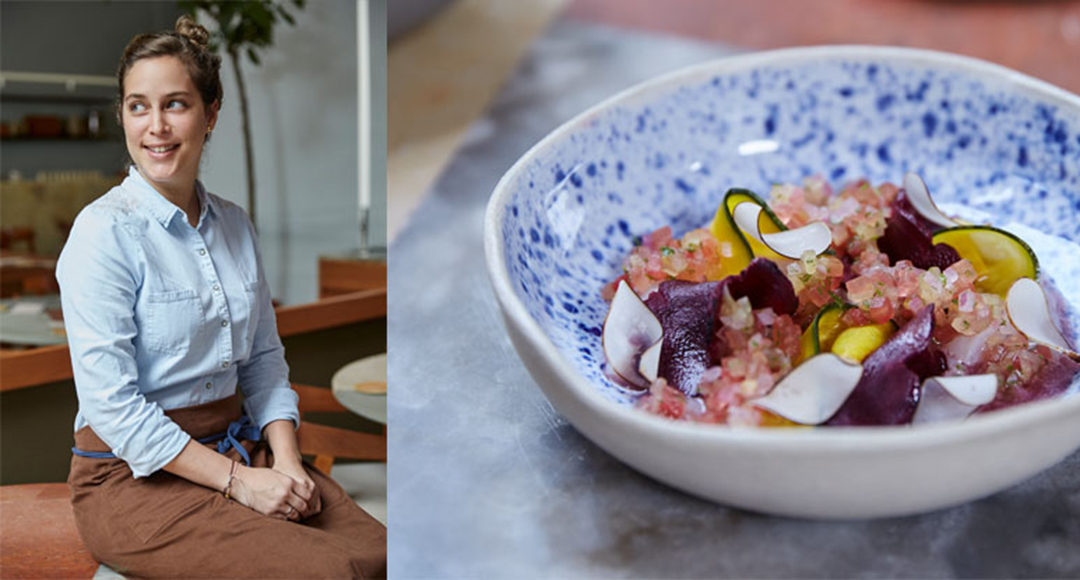 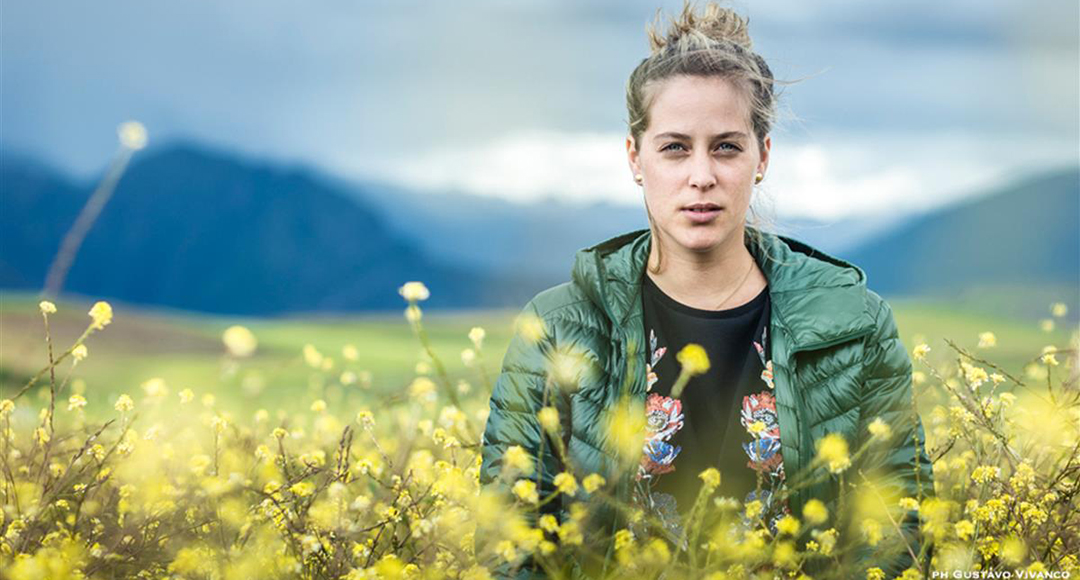