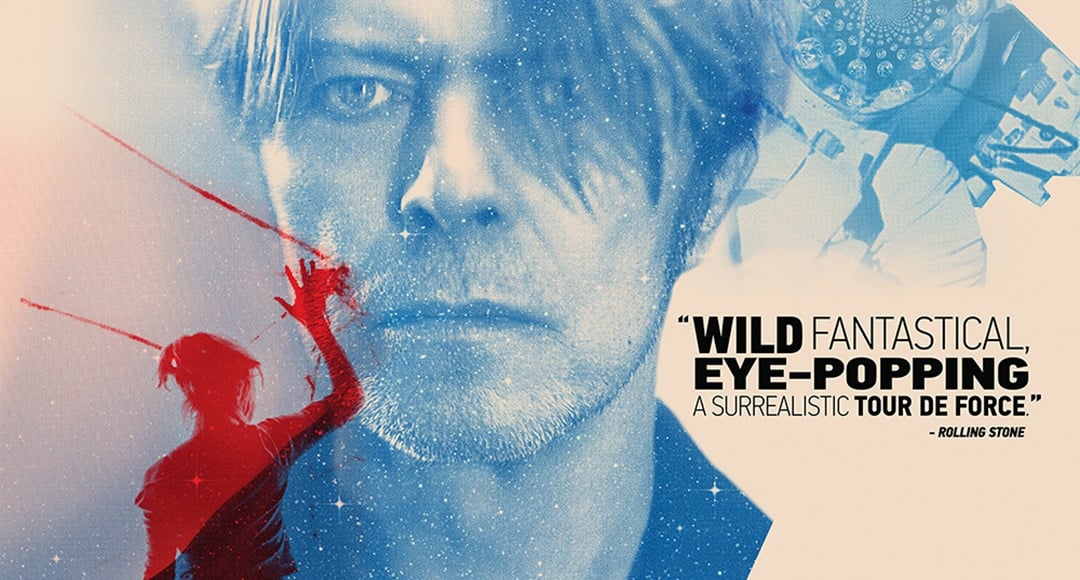 We follow Newton during the course of a few days where the arrival of another lost soul - might set him finally free.

Lazarus premiered at the New York Theatre Workshop from 18 November 2015 until 20 January 2016 and sold out in record time. The show then played a limited sell-out season at the purpose built King's Cross Theatre in London from 25 October 2016 – 22 January 2017.

Autumn 2019 you might get yourself seated in the De La Mar Theatre in Amsterdam. From October until end of December the play can be seen. Tickets are still available but limitations are about to reach. 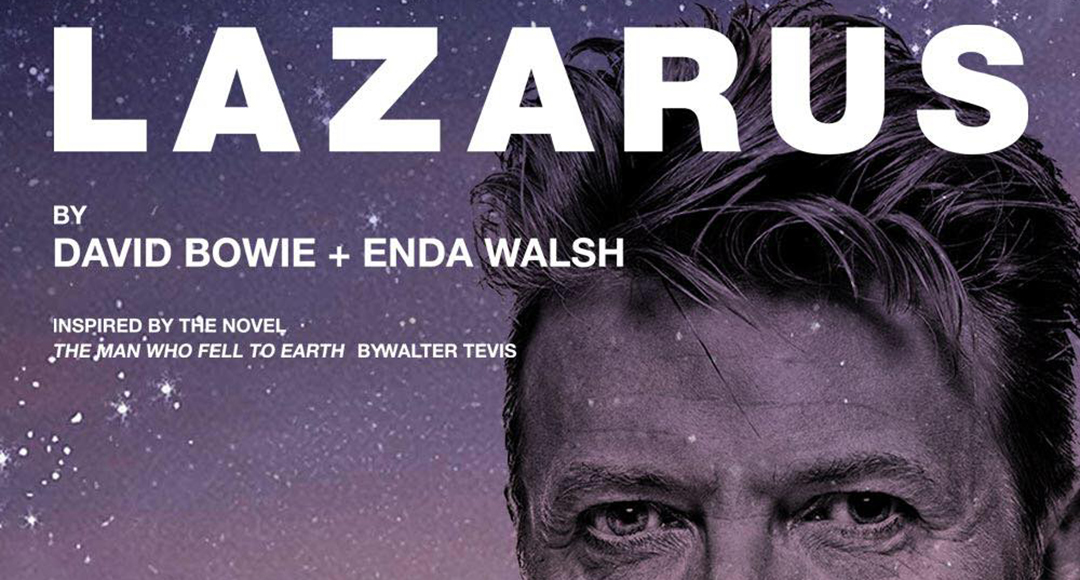 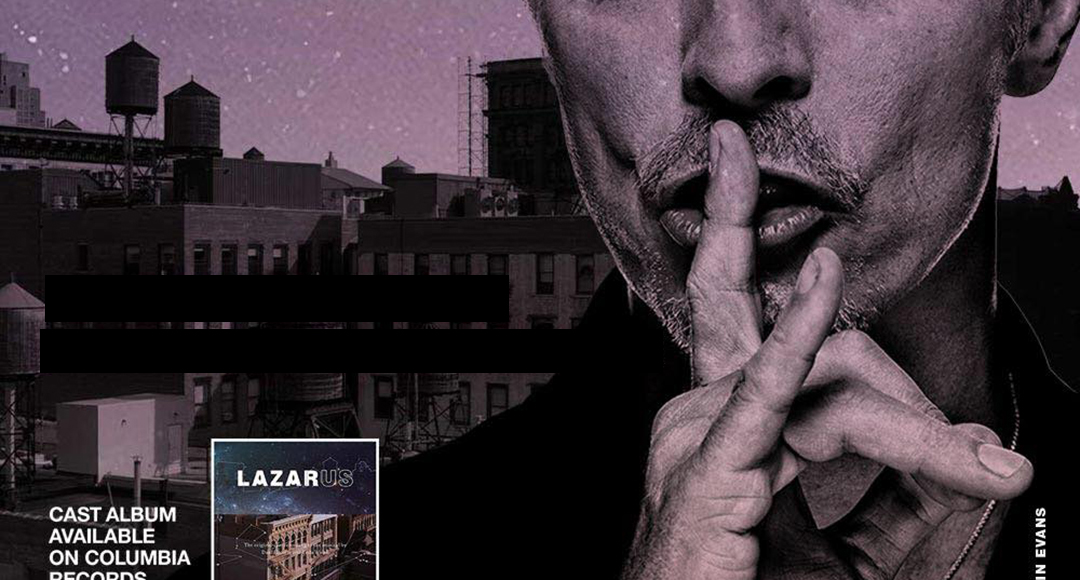