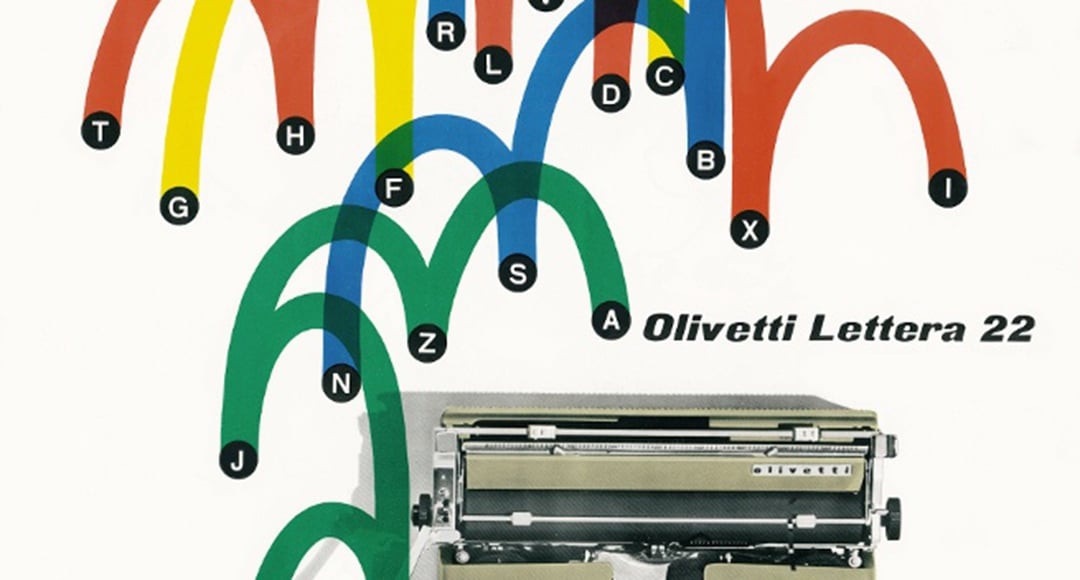 Founded as a typewriter manufacturing company by Camillo Olivetti in 1908 in Ivrea, Italy, Olivetti is considered one of the leading manufacturers of the mid-20th century.

This display presents photographs, films and ephemera relating to Olivetti’s graphic and spatial design, as well as architecture. Focusing largely on the industrial boom of the post-war era, the display will cover a key period in Olivetti’s history, a time which saw the creation of the iconic Valentine typewriter and the company’s increasing move towards computer technologies. 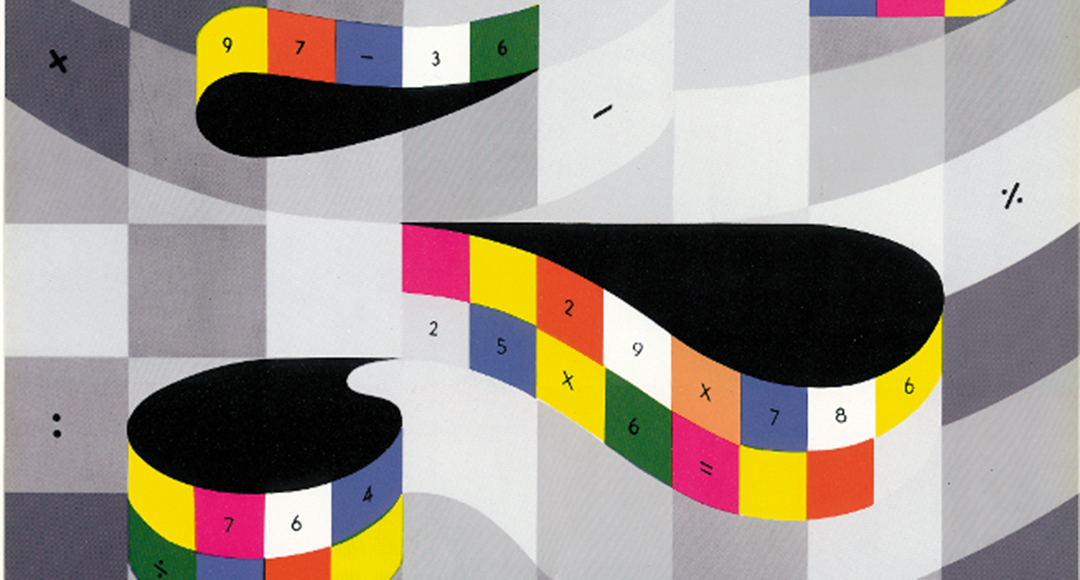 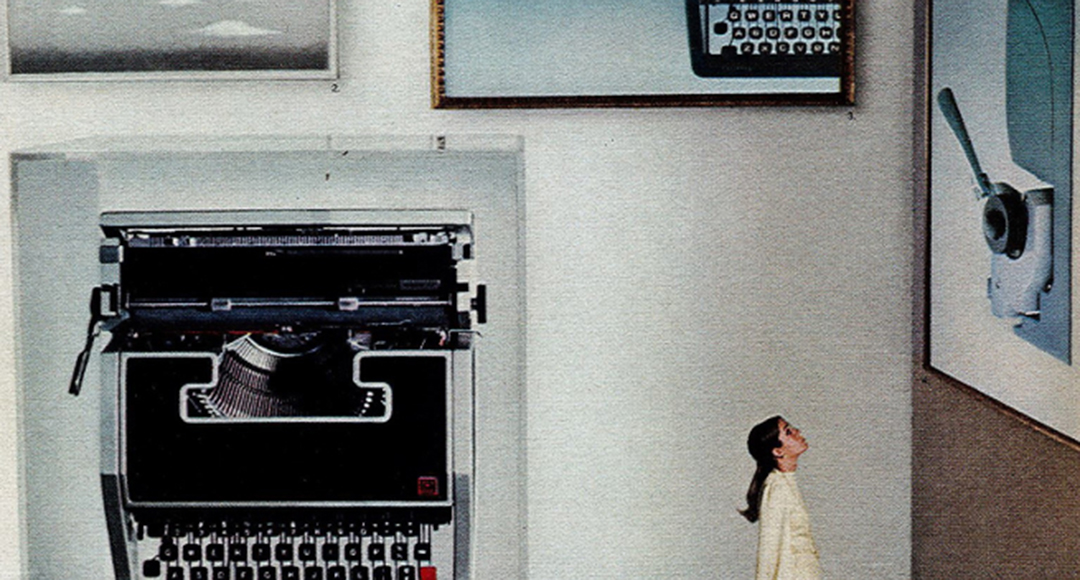 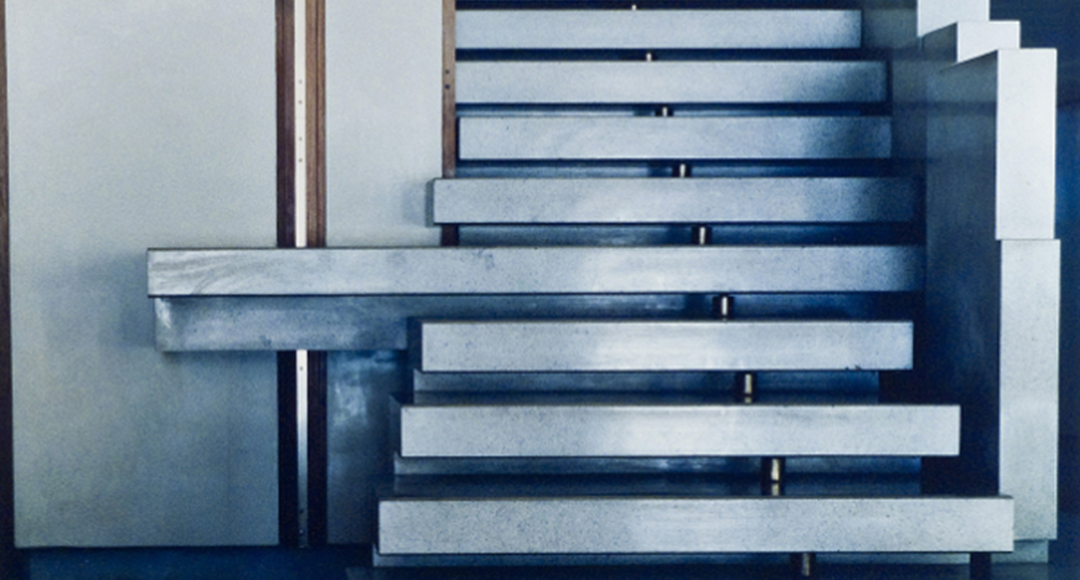 All images courtesy of Olivetti