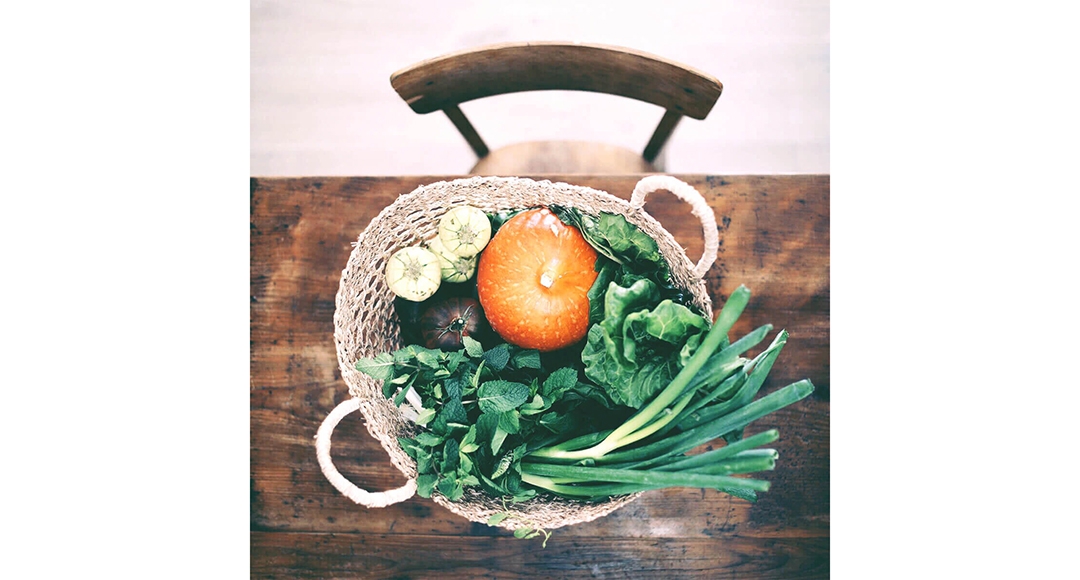 Permaculture draws on principles developed by Japanese Masanobu Fukuoka, a pioneer in the field and proponent of a form of agriculture where the art of letting things be is paramount; his idea is to work with nature, rather than against her.

The antithesis of intensive agriculture, this method is designed to create harmony between species and respect the natural order, with no inputs used in cultivation.

The values which are central to this way of working the land reflect the commitments made by Alexandre Rousseau, designer at Bleu de Chauffe. He decided to create wide-open spaces within his workshops where crops are grown on small mounds, the idea being to enrich the soil by recreating the same kind of fertile ecosystem found in the forest.

By working this partly mineral soil which has not really been cultivated up to this point, Bleu de Chauffe is promoting sustainable development and continuing to strengthen the brand's connection with Aveyron, an area which has always been committed to preserving its soil and protecting the environment through a more intelligent form of agriculture.

The overarching idea behind the project is to forge ties
Firstly, through the combination of plants we are growing, which will protect one another: basil will keep whitefly away, onions will get rid of mildew, while parsley will encourage growth.

And above all in the workshop itself, where each artisan will become familiar with working the land and will be able to enjoy the fruits of this next-generation company vegetable garden at their leisure: tomatoes (pineapple, pigeon-heart, Russian, Green Zebra, black Krim), aubergines, courgettes, spinach, rocket, lettuce, onions, kiwis, strawberries, cabbage, and squash. 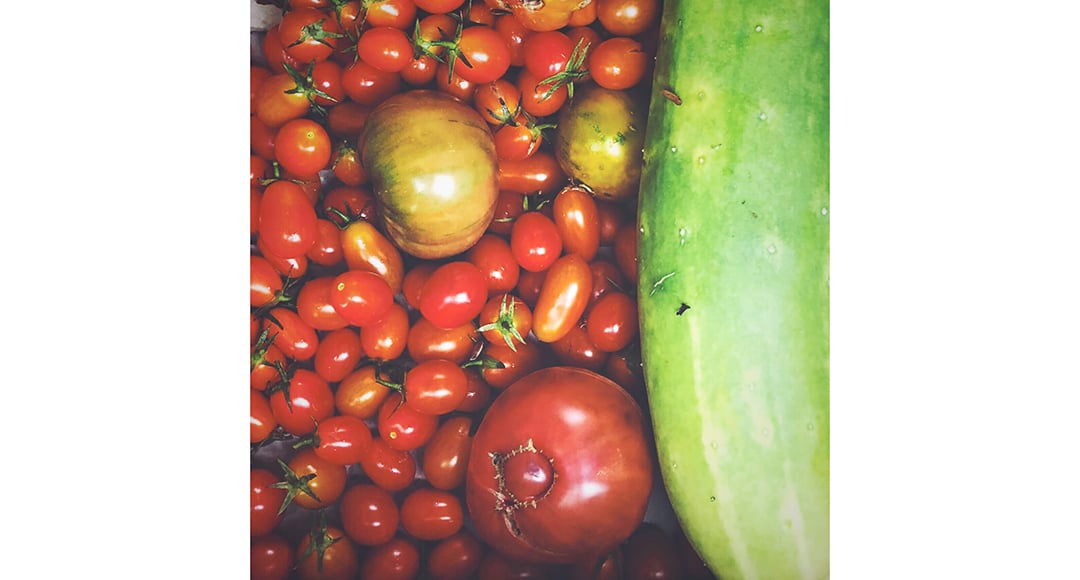 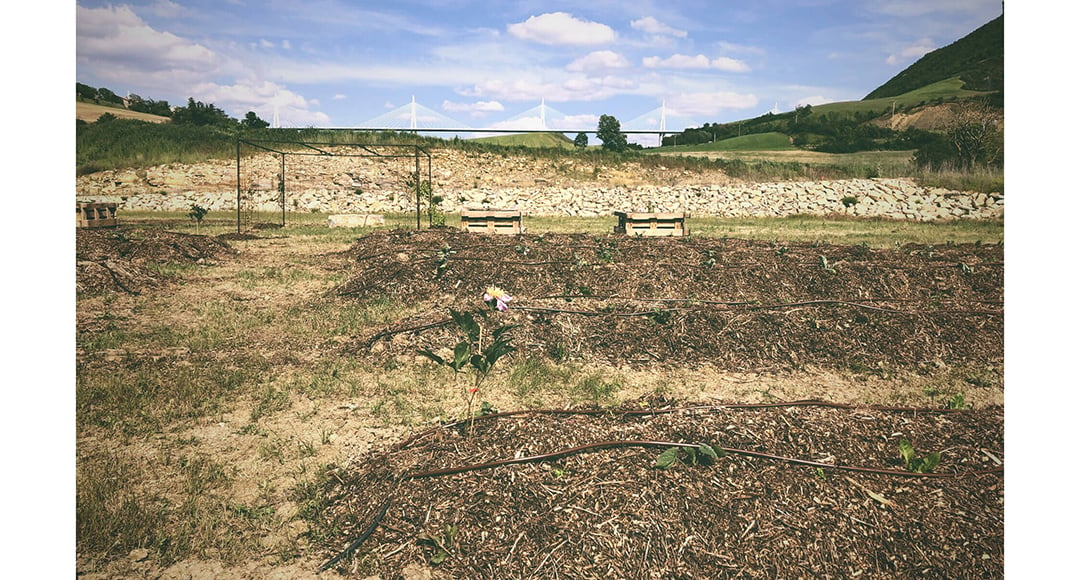 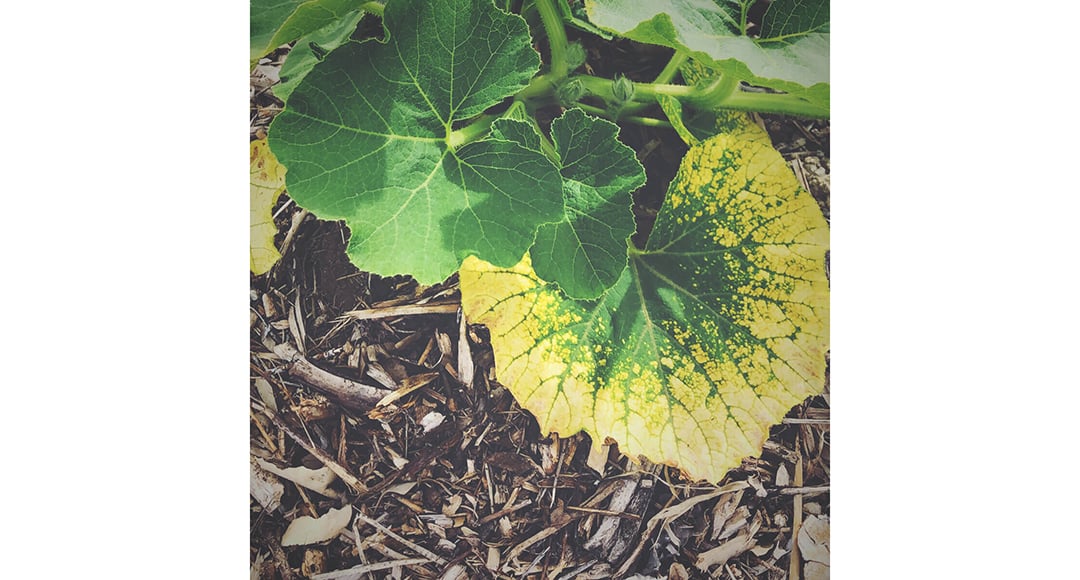 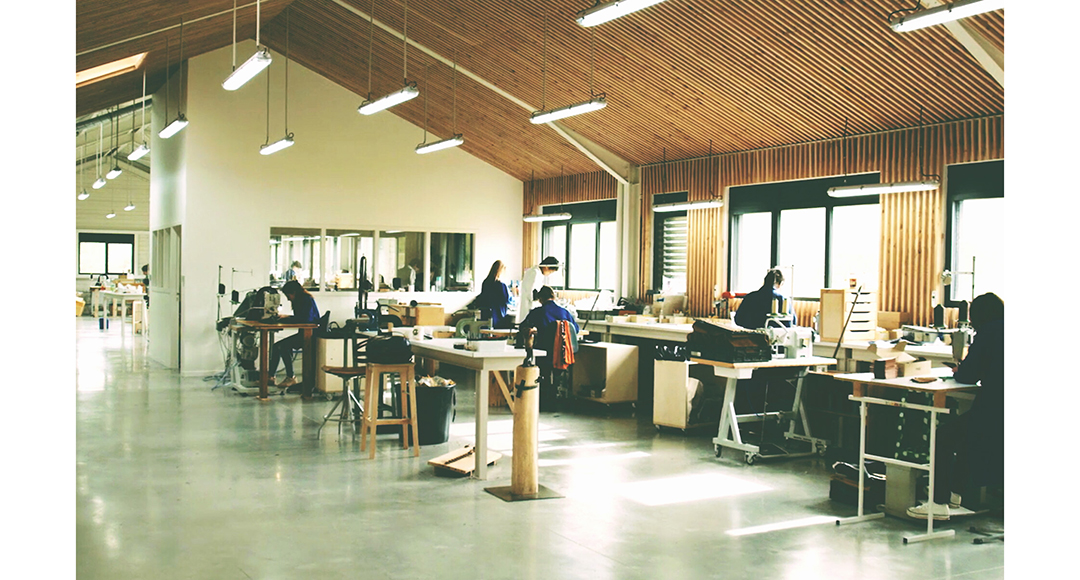 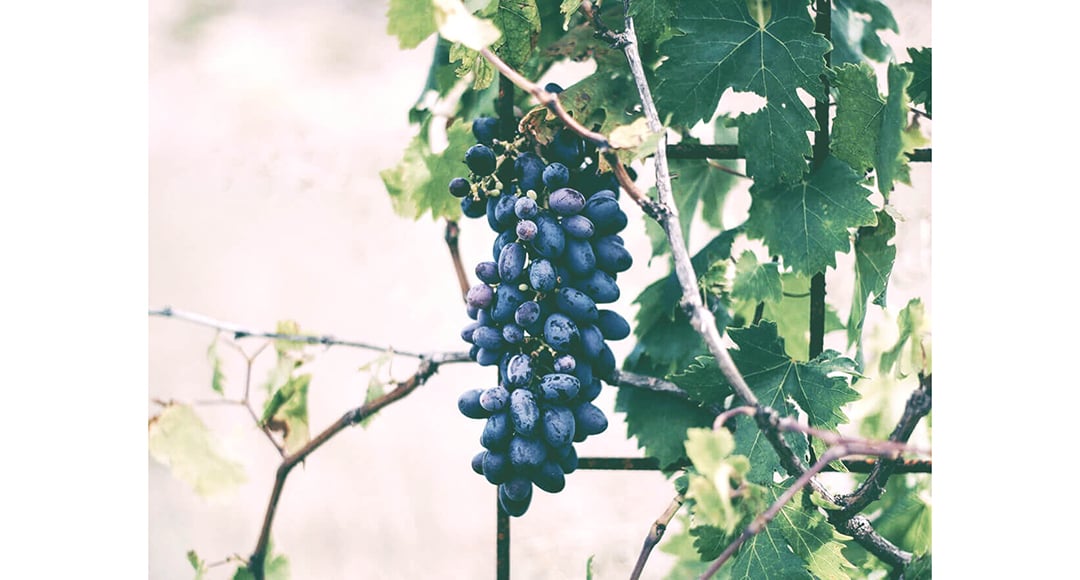 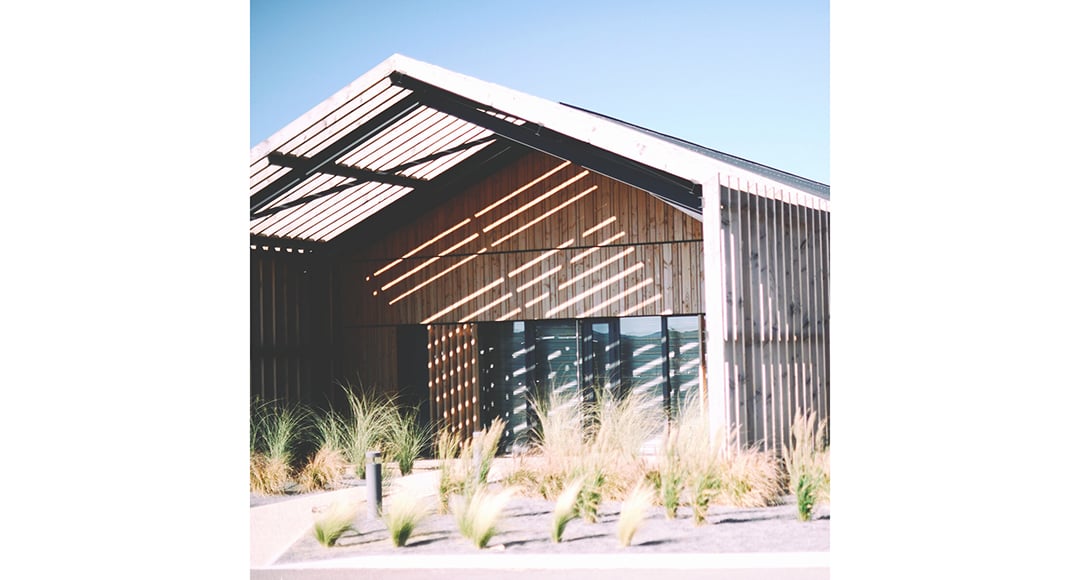 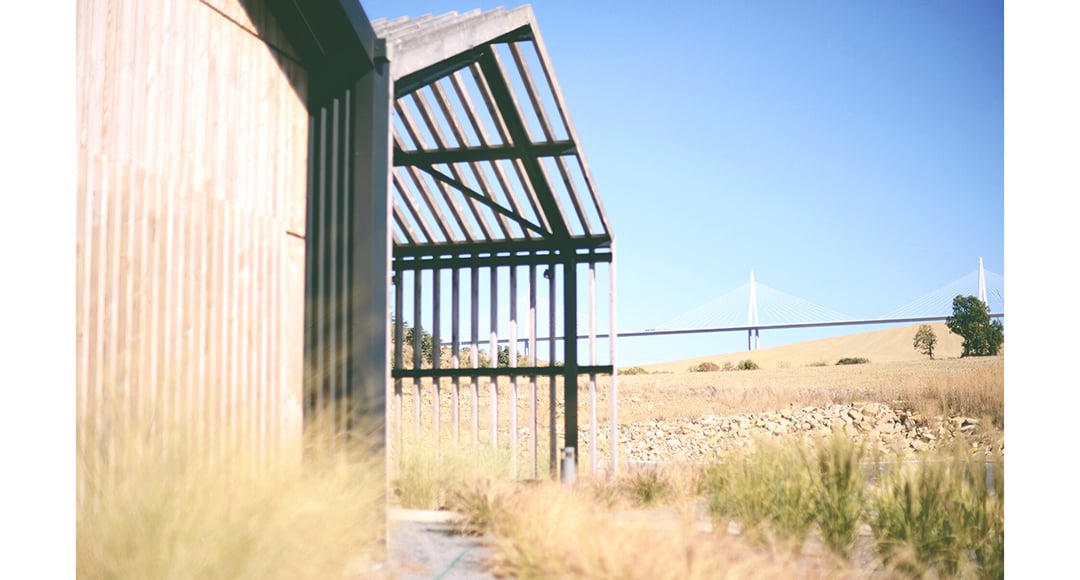